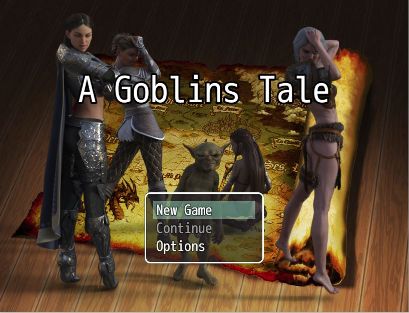 v0.3
-questlog is in the game
-cum addiction system has been added ( displayed in the book in Lindas room)
-quests have been expanded
-new events at night
-you can get rid of the chicken
-some events have been improved with new scenes
-Linda (preg) morning milking event which has longterm effects for the girls
– cumbar change with actions and reloads over night
– new attack cumsplash (level 3)
– new enemy (female bandit)
– many new events with Laura
– many evets have recieved new additional scenes
– map has been improved
– show text speen has been altered
– show text has now sound
– most maps have been improved
– hinted new characters
– you can escape the witch-tower now
– etc. (can’t remember everything)

v0.5
Changelog:
– some maps were improved
-improved UI
-new menu
-reworked some old stuff
-some new scenes(Eva, Emely and the maid)
-animations have been added to the game
-some old bugs were fixed

is there no update for this game?

this game is abandoned by developers

Journeying in a world of NPCs [Completed]