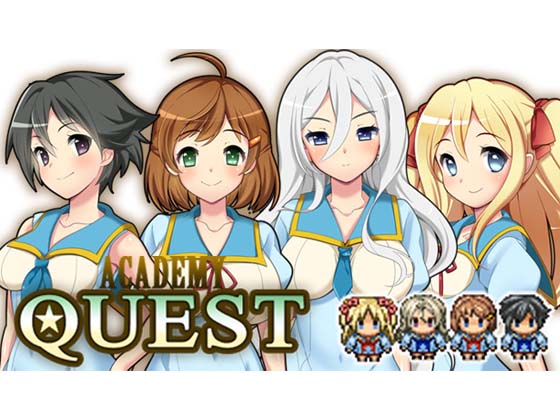 The world is about to be swallowed by darkness.
In order to save the world from the hands of evil, the kings of the world have come up with an answer;
Revive the legendary heroes.
One man was chosen as the best candidate to carry out this task.
The hero of the story has a special ability to power up the opposite sex.
He is hired as a teacher by the state for his abilities.
But the time limit is ” 2 weeks”.
He has to raise the girls to be brave in 2 weeks.​