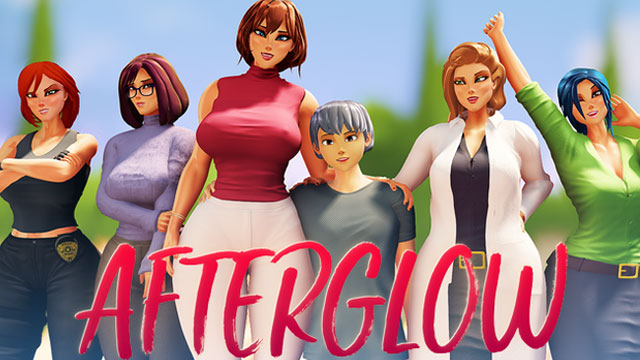 You are a third-year forensic student and finally getting ready to head out into the world. Now, it is time to step out into the world and it is up to you to decide if your final year will be great… or extraordinary! Who knows? Maybe you could even find love… in the most unexpected of places!​

Chp.3
The Renpy version is out for public release!
It’s completed up until where the Unity version left off, right after Chapter 3 starts.
There are a few other changes including minigames, new systems and new activities.
Enjoy!

As always, save from previous update included.

v0.2.3b
– New Feature: Xray (only 1 render use Xray in the dream scene)
– Fixed bug where the game couldn’t launch without a localization file in the data folder
– Fixed a bug where the Dialogue Log crashed the game if there were too many dialogue lines stored in the memory
– Fixed a naming issue (the same character with a different name)
– Added a buffer frame between location change and quest check to prevent missing triggered scenes

Save from the previous update last scene is included.

v0.2.2b
Fixes a bug that could get you stuck in the “Spend the day with Meg” sequence during the”Dreamwalker” task.
v0.2.2
– Main story progression
– 2 new characters: Logan and Carmen
– 1 new location: Gym
– Max can now dream during ‘Late night’
– Reworked the dialogue text box

Save starting from the end of the previous version included, make sure to extract the game in a new folder!

v0.2.0c
– Vera’s apartment displaying correctly, now allows you to finish the last quest.
– Josie’s apartment loaded at the same time as Vera’s
– Bug where you get stuck forever during the week-end with Meg

Dancer And A Lustrous Stage [Completed]