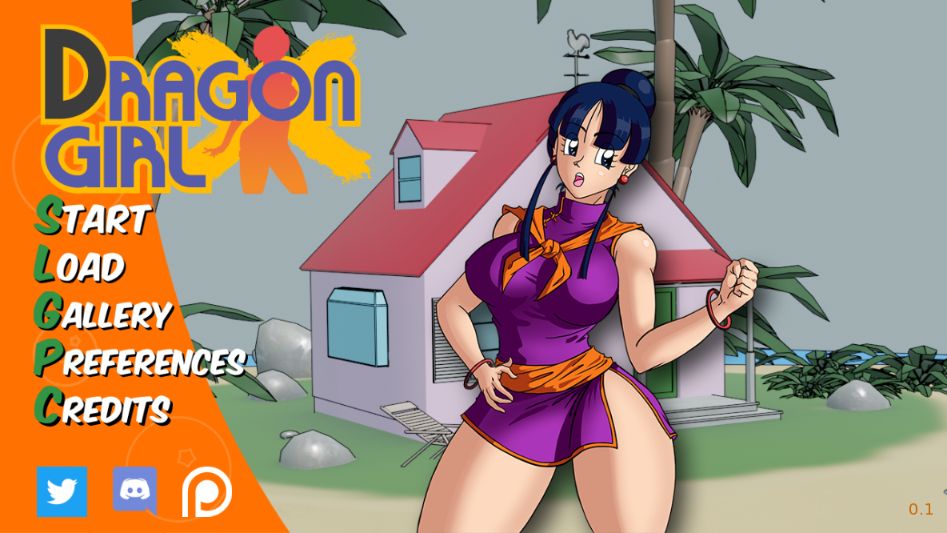 After someone gathered the dragon balls and asked for their wishes, you are the last man on earth, you hear a distress signal and the adventure begins with all the dragon ball girls, face the new threat of the New Red Ribbon and Save the world.​

v.1.1 Final
the latest update is finally ready. Among the things you will find are the following:

Maroon’s quest got stuck due to a logic error if you went too far in A18’s quest, fixed
Midori’s quest was stuck in the last update, but in a new game it can be completed
reduced the size of the game about 500M

v.07
Maroon (Krillin’s ex-girlfriend) was added to the game
Videl’s quest was extended
8 new animations
the bug that looped with uranai baba was corrected
the combat system was updated
and other bug fixes that did not represent a major problem

v0.3b
Corrected the mission of the snake princess that prevented completing it, in addition to several bug fixes

v0.3
14 new scenes added
the fishing minigame was added
lock minigame added
several girls were added to be able to interact with them
and several more surprises

v0.2
the changes in this version are the following:
two new scenes for Lunch
in addition to expanding your quest
Chichi’s quest expanded
3 new scenes from the champions of Uranai baba
a new scene from Ranfan
2 new mini-games in the dojo

The game has been updated again, accelerating the update to unlock the gallery