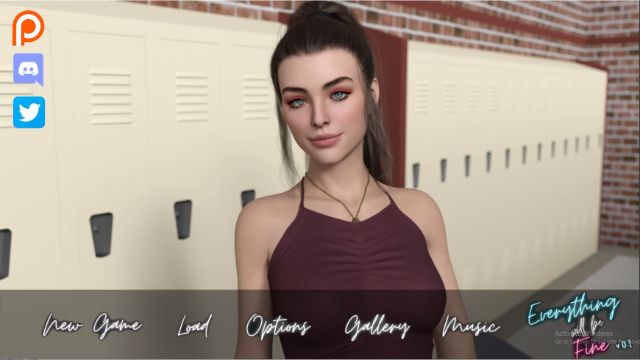 Everything Will Be Fine v0.2.1

Everything Will Be Fine APK v0.2.1 Android Adult Game Download

Everything Will Be Fine is about the story of a young man whose father died when he was child, and has a careless mother. He did not know what love meant, and had nothing he wanted. One day, after arguing with his mother, he decides to move to his brother’s place. He promises himself that he is going to turn a new page for his life. After that, he meets a girl, and then he realizes that it is the first step of a new beginning.​