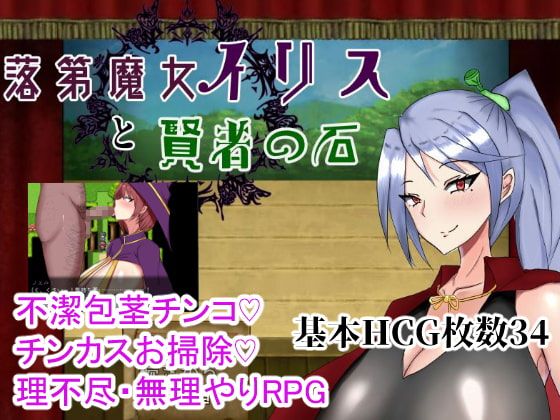 This is Kovadis Magic Academy, where young aspiring witches from all over come to study.
One day, protagonist Iris is summoned by the academy headmaster.
She is told she failed the advancement examination, even though for the past two years,
she’s been a perfect honor student.

On their journey, they will have to overcome many trials , filthy dicks, and monster rape…
Will Iris be able to advance?​

Download files for Failure Witch Iris and the Philosophers Stone