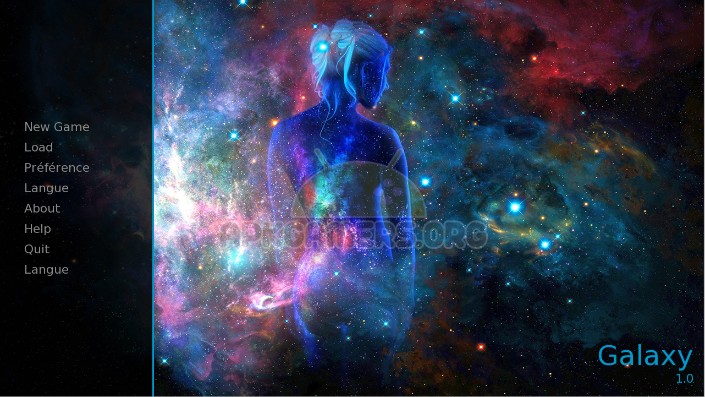 Overview:
You were incarcerated wrongly by the captain that took it as a personal matter while the Earth has ten years for the last humankind.Ok you slept with his daughter…And his wife… At the same time…At the charity Gala he was hosting…that was filmed by surveillance camera.Your last chance to get out of it is to lead a suicide mission that was previously failed by a team of probes and robots to get data out of the closest promising new Earth.
​

v1.2
added a points system
added one hidden scene (The hint is to watch the wall)
[more added]

1.4
add minigames, a map system and a quest log