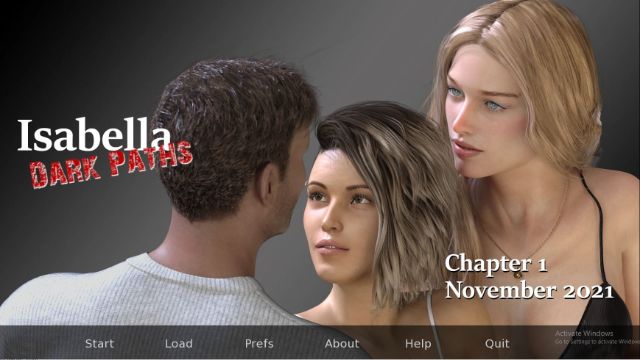 A dead girlfriend. A broken heart. A mysterious shadowy old man. And a smoking hot Supermodel.

You are in your early thirties, living a carefree life with your girlfriend.
Until that night, when fate (or some dark powers) had other plans for you.
That night destroyed your life as you’ve known it.

It took you many months to go back to nearly normal.

Until the past catches up and reminds you what has happend and once again you upset the people who trust you.

Will you be able to solve the mystery behind that night?
Will you seek revenge or justice?

Chapter 3.1
752 lines.
4979 words.
314 pictures plus animations.
Four new characters introduced, two of them important for the story.
Story progress, one sex scene with a certain someone.
40-60 minutes play time

Story progress, end of the “Introdution”

Story progress with William and Isabella.

Our Life After Lottery v0.2