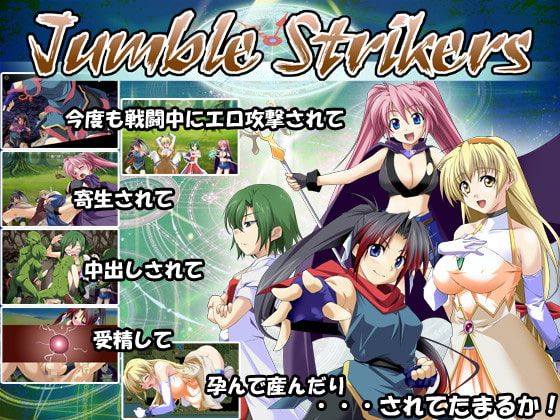 Jumble Strikers APK Android port – Rin, the self-proclaimed hero of Doinaka Village, is fighting for peace in the village.
Later, a female martial artist is kidnapped in the Imperial Capital close to Doinaka Village.
Just when Rin thought she had fought off the kidnappers, they attacked her with a giant worm.
Rin fights back just in time, but the kidnapper escapes.
The next day, the imperial princesses Luche and Melfi visit the village, and things take an unexpected turn…

The kidnapping of a female martial artist, a bug monster, a girl from beyond time, and ancient ruins.
What is the truth behind all these incidents?​

This game is really cool