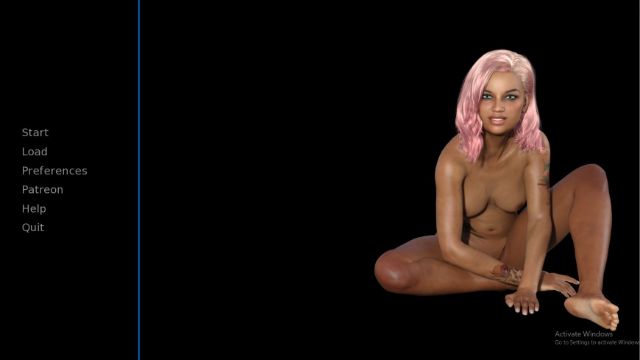 MC is a 22-year-old student (you will give him a name). 10 years ago, his parents divorced, and he ended up going with his abusive father. The game starts with a court hearing about a case regarding our MC (he kills his own father), where he gets news that he will have to move to another city to live with the rest of his family. MC has another side to him and that’s the fact that he is the best mercenary in the world, who works under the instruction of his mentor Queen. Follow the story of MCs new life in the new city. And because this is a harem game, a tip from the developer:
Go catch them all,
use incest patch when playing!

v0.2
• More than 200 more renders
• Added a new splash screen.
• This update has more than 8000 words if somebody is counting that.
• Two more in-game days to play, plus a bunch of new characters to interact with.
• Proofreading is done by Portgas D. Luigi. Thank you so much

v0.1
around 100 more renders
We have a small gallery of 9 renders. All renders are unlocked as my way of saying sorry for the wait.
We have a character gallery, currently with only 13 characters (main cast for this update).
All spelling and grammatical mistakes are fixed by the standards of two writing assistant programs (Grammarly and ProWritingAid) plus I had a proofreader look through the dialogues.
The initial release has over 20000 words if somebody is counting that. It also has over 100 more renders (I just wanted to finish the last day of the beta version.).

The Secret Ingredient Is … [Completed]