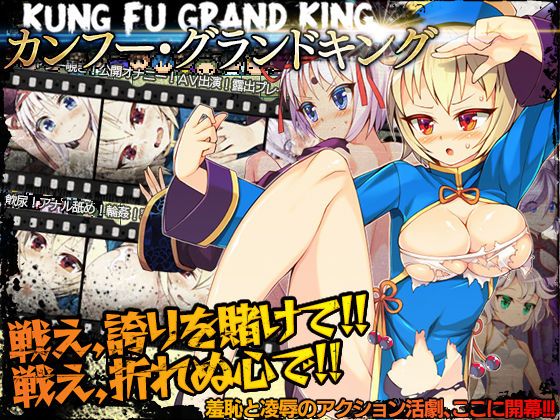 Lanmei, the martial artist protagonist, will fight in the arena!
She will slip up in combat and get violated, sexually assaulted by the crowd,
and deceived by her opponents and promoters and end up in humiliating situations.

Story
Lanmei is a beautiful dragon girl who runs a dojo in a small village.
She had been the hero of a war 2 years ago, and had used to be the highest
ranking martial artist for the emperor.
Alongside her younger brother, Lanmei had been living a peaceful life:
However, her master had asked her to join the world of fighting once again.
The mission was to enter a giant martial arts tournament, and prevent an evil organization
that looked to overthrow the empire…

Situation examples
– Attacked by an opponent during battle, and violated in front of the crowd.
– Bullied by the enemy before/after the fight, and forced to walk around town naked/violated.
– Tricked by the tournament promoters, secretly filmed, and leaked to the public.