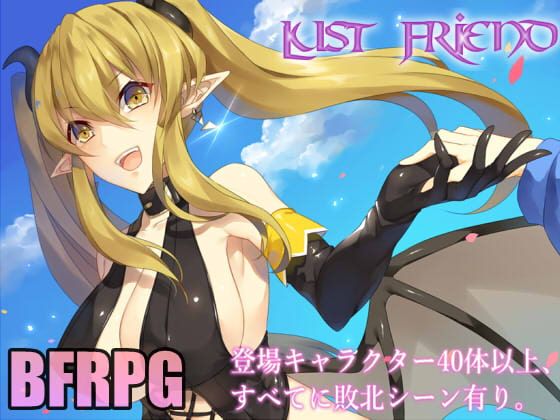 You are suddenly summoned into an isekai world where succubus live!

The mysterious yellow-haired succubus “Fisse” had called upon you,
and was in the process of building the “Fisse Tower” for succubi…?

“If you help build this tower until its completion, I’ll let you return home!”

If you lose to the same succubus twice, you enter a defeat ending…!
Over 40 enemy characters, with over 50 CG total!

Not only do you fight to defeat succubi, but by talking with them after battle,
you can work towards making a peace treaty with them…!?

* Change difficulty at any point in the game!

Alison Fall of the Apple v1.0