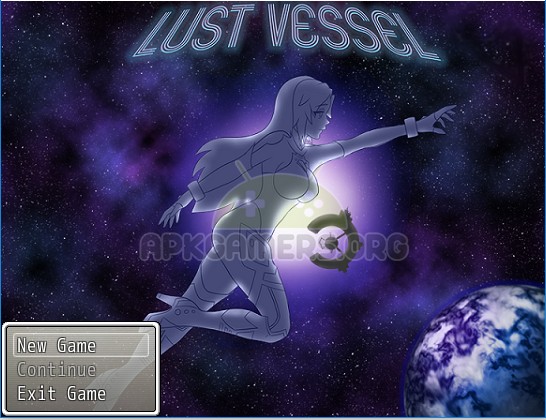 The Story so far, you control Kate, a literature major who awakens in her room in the cruise “Fun Space Fun” (property of an alien tycoon who can’t speak english) without recollection of what happened yesterday and with a terrible hangover. Soon she will realize that most of the passengers of the “Fun Space Fun” have turned into sex maniacs, Kate will have to traverse the cruise looking for her best friend who invited her to this cruise, looks for help and try to get out of the sex infested vessel. To accomplish that task she will meet a colorful cast of characters, who will help (or hinder) her escape and you will control or embrace her sexual urges.​

0.10
-New area added red light district A
-New character slimy (no sex scene for her in this version)
-New enemy Big guy
-New enemy catgirl hooker
-Threesome with Bob and Lucila added
-New collectable Kate’s new year
-Moans added to some scenes (the new enemies and old scenes without enemies for Kate and Erika)
-New item “tranquilizer” reduces lust (most of the are in nightstands and one in a box in at the center of a new area)
-Bug fixes, most notably a bug in Bob and Kate scene where the scene ended if Kate said she was a virgin.
-Changed the Lust requirements to force Kate in Selene’s bad ending. Now The game will force a bad ending upon meeting Selene with 75+ lust

0.11
-New sex scene Selene and Kate (Won’t end up in a bad ending)
-New sex scene Kate and Slimy
-New enemy Plantgirl with her corresponding sex scene
-New collectable catgirl Kate
-New area red light district building
-Changes in the dialogue in the third floor entrance so the new scenes make more sense.
-We fixed the bugs you reported to us and a couple more

0.11.1
-Fixed error while opening the gallery
-Lowered the required lust to access Selene’s new scene from 50 to 30
-Experimental Mac version (there might be issues related to saving the game, we don’t have access to a mac so our efforts to fix this are slowed by that fact)