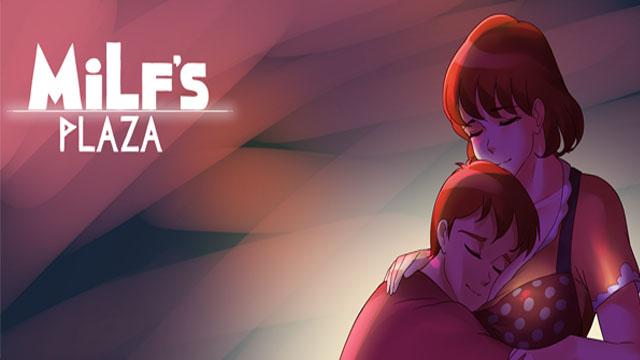 Milf’s Plaza is a non-linear story about a young adventurer from a big city. The main character, full of ambition and thirsty for thrills, is ready to break bad, just to find his place under the sun.​

0.4.6 PD
Fixing access to new events after loading a save file (In the previous version, some stories were not available from the save file)

v0.2d
OLD SAVE NOT WORK.
This update is not at all advancing as much as expanding the boundaries of the game.

And so what awaits you in this build 0.2d:

– Prologue (NOT ALL pictures yet)
– Marina (new story events, but which do not promote, but clarify the relationship)

Also, on the little things:
– Increased the number of characters’ emotions.
– Added a notification to the player’s log (very many did not even know about its existence, lol!)
– New sound design.

We disable comments to the public due to high volume of traffic and spam comments, Commenting is only available for VIP members.
3.5 2 votes
Total Game Rating
Subscribe
Please login to comment
9 Comments
Newest
Oldest Most Voted
Inline Feedbacks
View all comments

Only one female character or more

there are some bugs and some images do not appear

My google account droidapk182 has been hacked, and also my youtube channel. I can't recover anymore because hacker change the recovery email and number.
My new email is [email protected].com and subscribe also to  my other youtube channel https://bit.ly/3Ut0m1T.