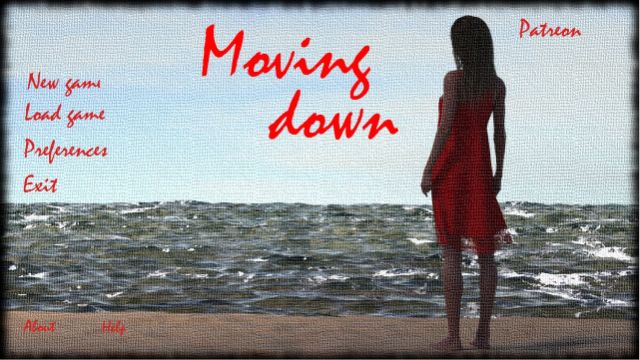 The game tells the story of a young couple who recently got married and started living together. It would seem that nothing should interfere with family happiness, but life circumstances and surrounding people will gradually push the wife of the main character to the idea of non-standard relationships in marriage, where she tries on the role of a dominant, the role of a Mistress …​

His Chuunibyou Cannot Be Cured!