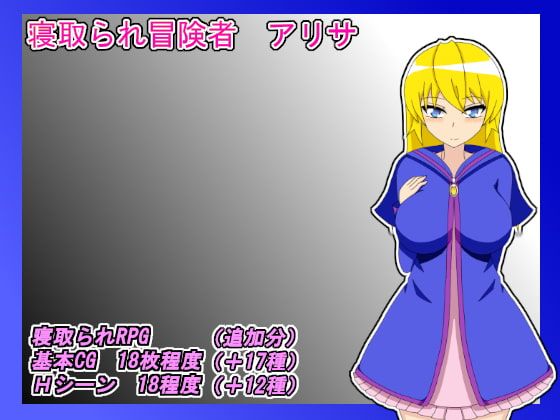 Leo decides to leave the village as an adventurer and confesses to his beloved Alisa, who become lovers.
Two people who left the village as fledgling adventurers and came to the town.
Deciding to work as an adventurer in the town, the two decided to stay at an inn.
Alisa visits Leo’s room in the middle of the night.
Even though it was an inn, they stayed alone for the first time under one roof,
and they piled up and loved each other that night.
At dawn, a devil appears in front of Leo and Alisa, who make their first request. Leo faints with a devil’s blow.
The next time he woke up, he saw a cheerful Alisa and a strange adventurer.
Alisa learns that she has been cursed by the devil by an adventurer who calls herself Goat.
With only 30 days to spare, Leo decided to become stronger to save Alisa.​’

The Will of Desires v0.1

A Series Of Fortunate Events v0.8