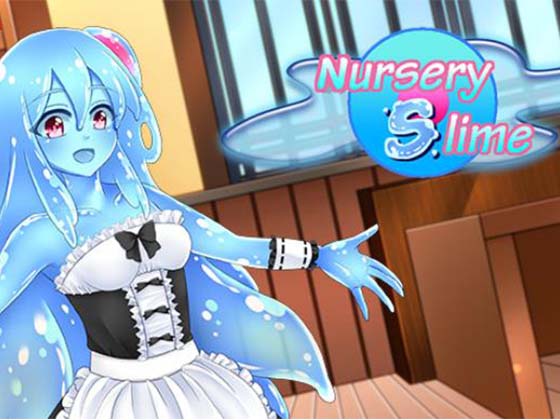 The protagonist was an adventurer who standing at a dead-end
Because he had to return to his old business as his livelihood, he met a strange slime in a quest.
The slime, which is brought his home, not only suddenly became a beautiful girl,
but even fell in love with him at her first sight.
… In this way, the hilarious daily life of the loser adventurer and the slime girl began.​