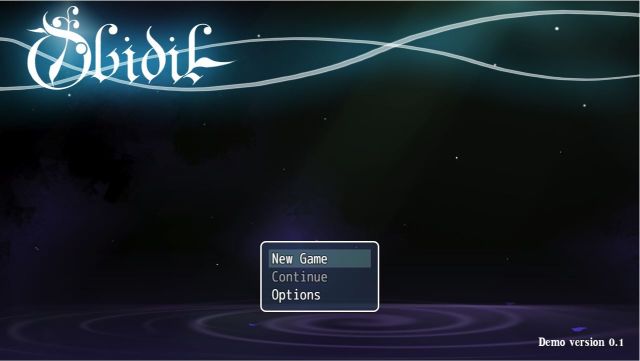 You’ll play as a highschool boy that have to take your summer vacation in the countryside town that will lead you to meet many mysterious phenomenons that you’ll have to face and manage to surpass every obstacle through this direful summer vacation but how could you suppose to do?​