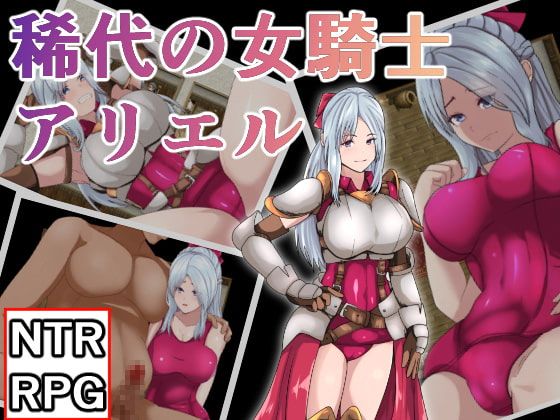 You play as the manger of a gladiator training grounds.
But due to poor management, you’ve gone into debt.
In your moment of need, your childhood friend, who also happens to be a strong warrior, reaches out to help.
Together, go for the top of the Colosseum!​