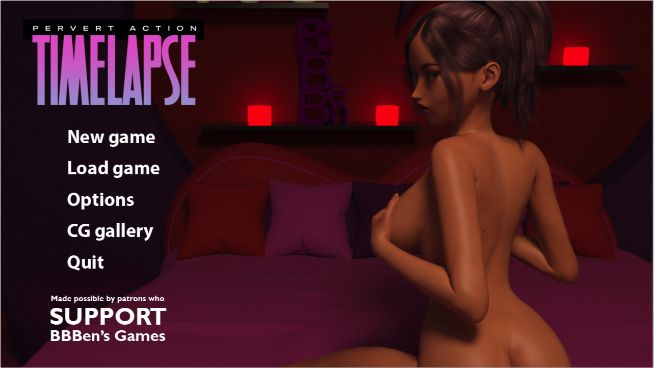 Shuji has lost the last month of his life. Now he finds in that time he’s been dating a group of gorgeous, out-of-his-league girlfriends. What happened in that time? And will he be able to turn a group of jealous ex-girlfriends into a harem? Choose how you build your skills and which women you’ll focus on, as you date the girls in order to unravel the mystery.
This edition, titled “The First Day” includes the full first day of the story, introducing much (but not all!) of the cast.

Unaware of the World v0.25b Basic