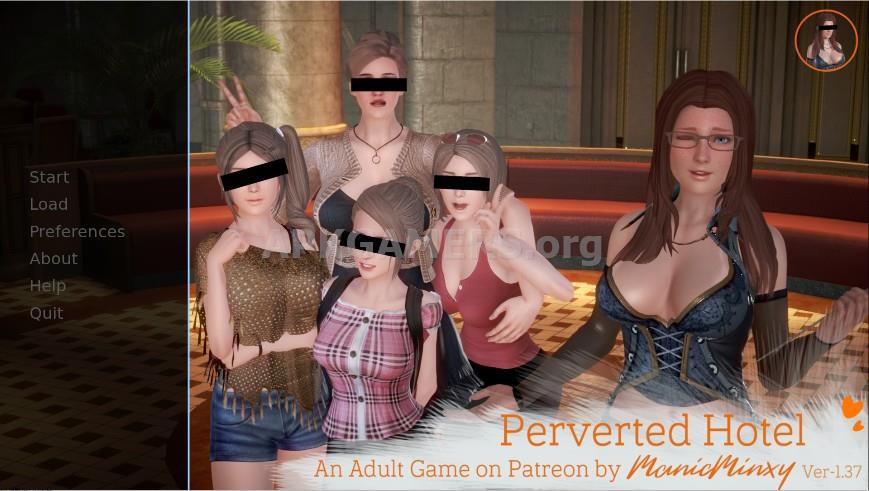 Perverted Hotel APK Android Port – You are an adopted child who finally gets in touch with your biological mother and sisters who you thought you never had! You find the opportunity to get to know them in a two-week at L’amour Hotel stay which they paid for.​

SPACE BAR AT THE END OF THE GALAXY [Completed]