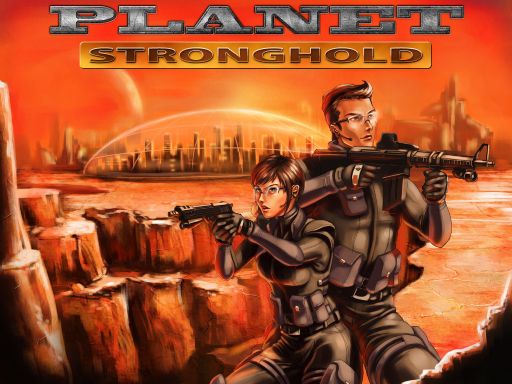 You take the role of a young, new recruit that somehow gets assigned to the most well-known, and well-defended, human outpost in the whole galaxy: Planet Stronghold.
As the story goes on, you’ll have to choose a side in a a war that will change the destiny of the planet, and of humankind, forever.

ShotaConQuest ~They’re After My Dick!~ [Completed]