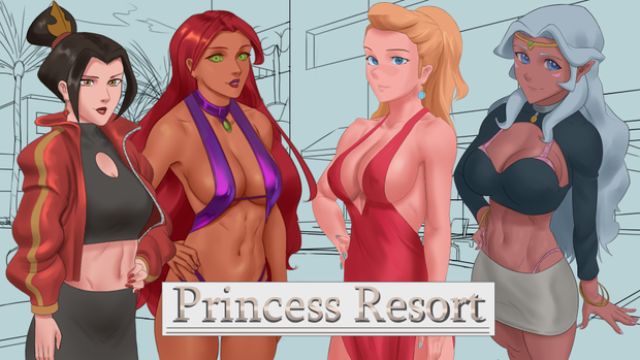 v0.4.1
-Many details have been improved from various sprites including but not limited to:-Now the catra sprites in the club have their tails

-Some additions/improvements to the phone interface (some are subtle)

-Now the game will have 10 days before ending

-Now you can get the flirt skill

-Red Zone of the Club added:

-Added a sex scene with Azula

-The appearance of the pool has been improved

-The “Persuasion” stat was deleted

-Added the first conversation with the psychologist

-Added a part of Azula’s story

-You can date Catra and Adora to the same place, but the game will act as if they are alone

(This is maintained, as it is a mechanic that will be implemented later. So patching the bug is unnecessary work.)

-When you get Ty Lee’s phone number, her contact will not appear on the phone

We finally finished the 0.4.0 update and it’s ready to be released on Itch.io
We are aware of the current flaws that the game has.
But our intention is to make the development of the game public.
This way we can receive your feedback and your reports about bugs and any other errors that you find.
I hope you’ll join us as the game gets updated. Thanks for giving the game a try.