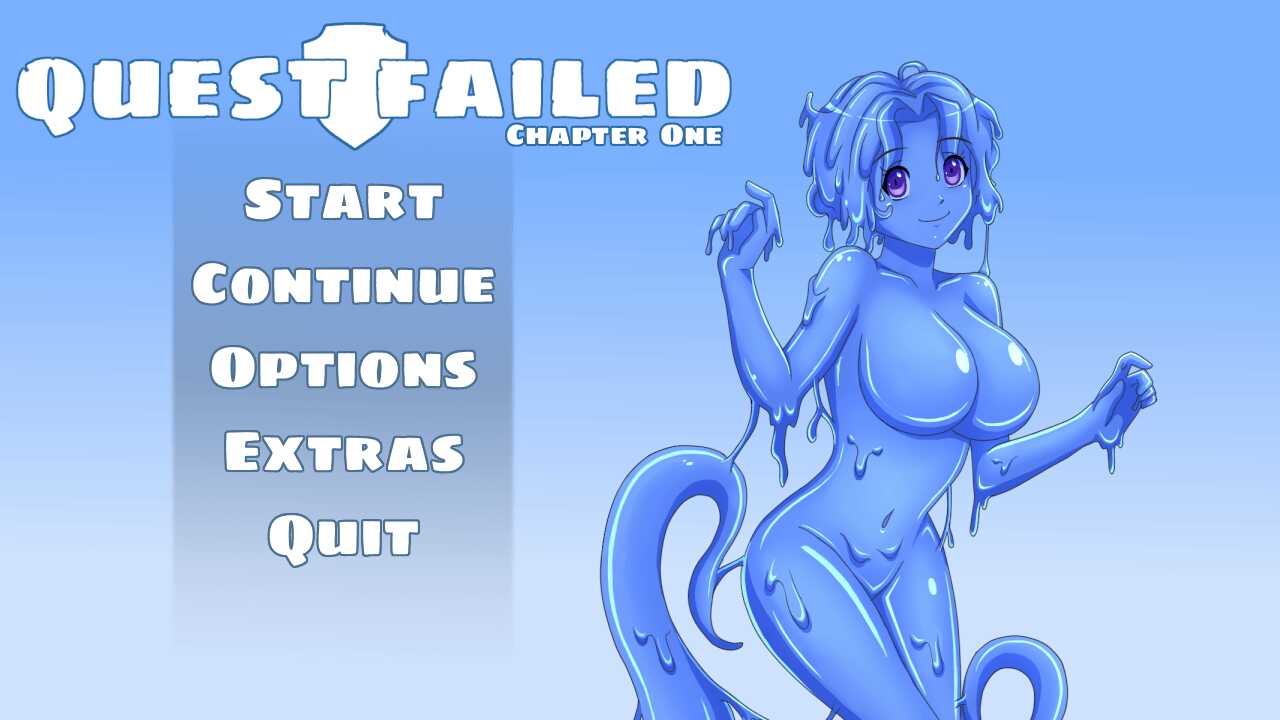 Quest Failed APK Android Port is an episodic adult visual novel currently in development, focusing on the journey of an aspiring adventurer, and the various creatures he encounters in his quests; of which he ultimately succumbs to each time.
What starts as a series of failed quests for the poor adventurer–and the various monsters that seem to tag along with him whether he likes it or not with each subsequent failure–soon spirals into something greater as he stumbles upon a village in flames, an undead horde, and a mysterious girl commanding said zombies. Could this adventurer’s fate be tied into far greater things than he could ever imagine? Or will he end up becoming little more than a toy to the monster girls that stalk his every movement? It’s up to you to decide!

Could you please update to 1.1 the link

Is this truly the completed version or not?

Angel, Devil, Elf And Me! [Completed]