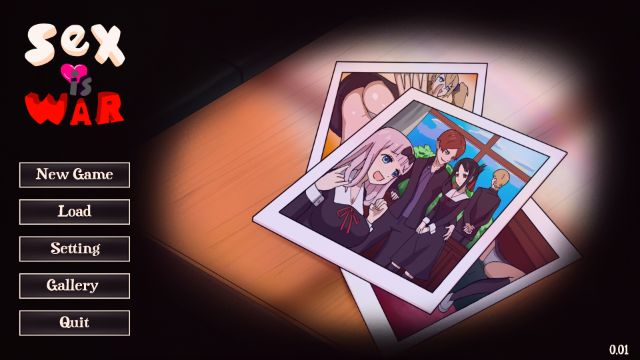 You are the son of the head of the most powerful Yakuza clan.
Known for rebelliousness and a charm that no girl could resist
You was expelled from previous academy because of a sex scandal. For this your father threatened to banish from the family and gave one last chance. This chance is Academy “SooTeen” where is your stepsister waiting for.
At the new academy, you met Kaguya, on whom applied honed charm but something went wrong…​

Not Everyone Lives v2.0