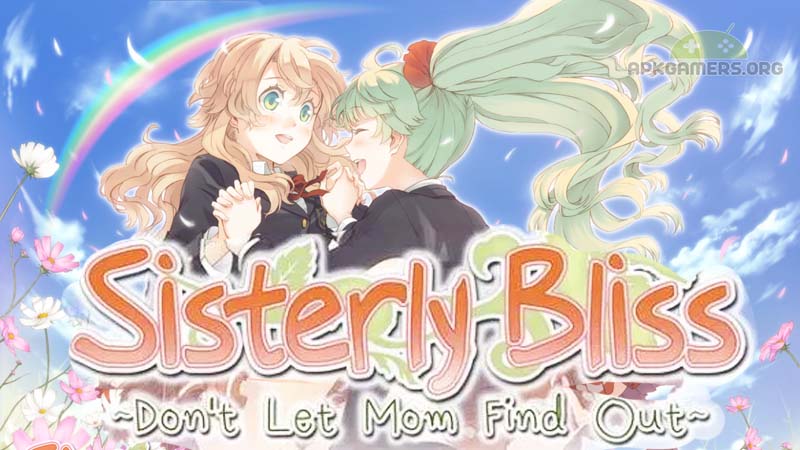 Ichika and Futaba are so close it even surprises their friends and family at times. Ichika, the diligent, stubborn older twin, and Futaba, the childish, sociable younger twin, are an inseparable pair. But there’s more to their love for each other than first meets the eye. Growing up, the two did everything together. No matter where they went, the twins were never apart. And even now that they’ve grown up, their personalities diverging and leading them to different hobbies, they’re still as close as can be. For Ichika, the responsible big sister, looking out for childish, spoiled Futaba has become an everyday occurance, both at home and at school. But one day, worried that the twins are growing too close, their mother chastises them, explaining that there’s a difference between being supportive of each other and being codependent. Regardless of how close they are, she says, they can’t stay together forever. With that admonition, the twins’ relationship begins to change. Lurking beneath Ichika’s wish to see Futaba happy is a different feeling, one that torments her. A desire that cannot be fulfilled. And as their relationship changes, Futaba grows restless, seeing her wish to always be by Ichika’s side drifting further and further away. What awaits these twins, who harbor feelings stronger than mere sisterly love? What form will their relationship take, and what conclusion will their story reach?​