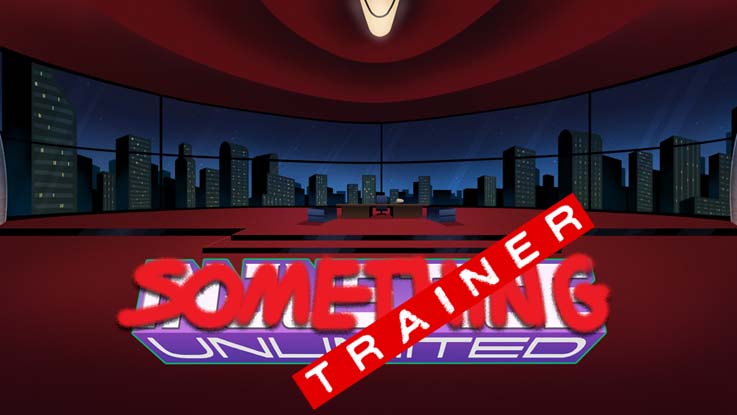 This is a re-conceptualization of Something Unlimited in a new engine with a rewritten story, entirely new mechanics, and repurposed, edited, and custom assets. ST is a true trainer game first and foremost, focusing on user choices in capturing, training, or wooing heroines and villainesses.​

Cheshire can capture batgirl or artemis, full alt dialogue and interactions for all potential unlock routes. Mercy will leave -20 relation like last build, but no longer is a lockout for Heroine capturing.