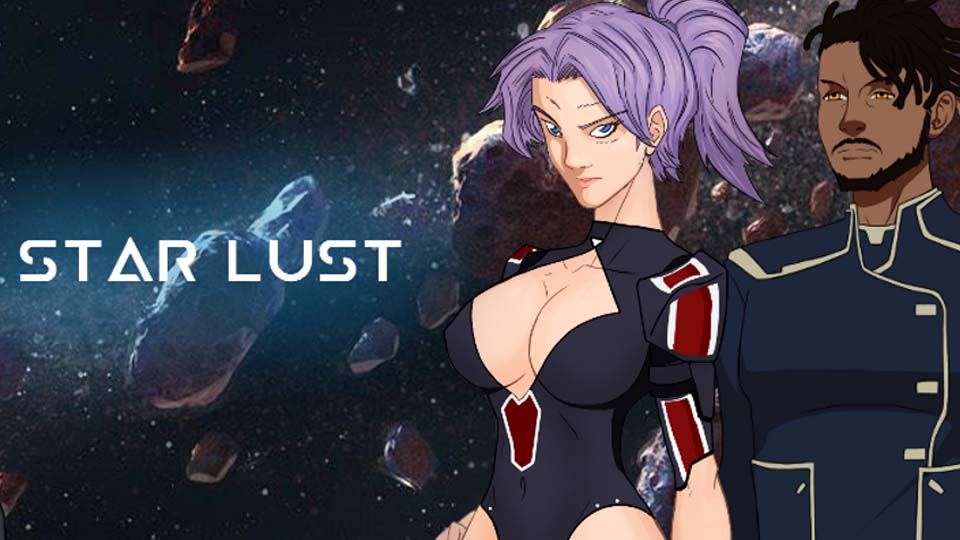 You play as Nova, a young Terran girl desperate to leave her life as an outer-rim moisture farmer behind. Along with her android companion H8-TR (Hater), she decides to enlist in the Federation military and do her part in the galaxy spanning war against the Tauri. There’s only one problem… The nearest recruiting station is literally on the other side of the planet and they can’t afford the trip. Star Lust: Hymn of the Precursors follows Nova as she works odd jobs in the desert town of Mar Tyro, and in the process, discovers she holds the key to controlling an ancient and awe-inspiring power that could change the course of the war.​

v0.3
Overview: This release moves the story to the new central hub for the next few patches. As a fair bit of time will be spent here, it was important to get this area right which meant a lot of new artwork and a pretty big time investment to build out. Thanks for bearing with me! New releases should be faster as I’ll be building missions out from here instead of building a new hub each time.

Changes:
– Lust and empathy system now directly translates into gameplay benefits. The higher your lust, the more money you get from sex while the higher your empath the less energy required for the sex! Whoooo gameplay decisions! I’ll be adding more to this down the road but at least now there IS a road
– Inventory and economy refactor

Download files for Star Lust: Hymn of the Precursors

Secrets of the Browns Family: The Mentalist v0.05