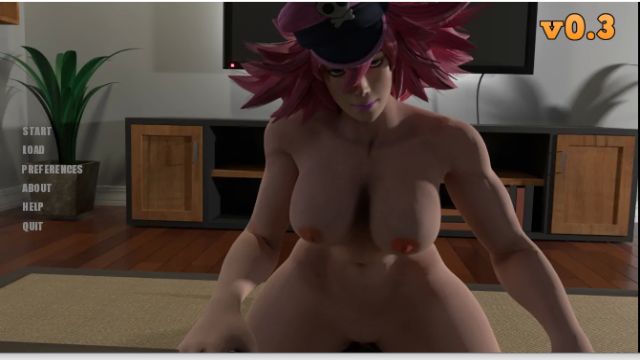 Street Fighter X Remake APK Android Port – Explore the joys of meeting the characters you love and desire from the SF series in a fun and unique adventure. Meet each and every one of them as you strengthen your relationship to levels that will allow you to do naughty things to them!​

Chapter 1.5
– Bug fixes including an instance where the game would end after choosing the red potion in Menat’s store
– Fixed the extreme pink lighting on some characters during dialogue scenes
– Added original voice lines to each of the characters in the roster so far
– Corrected dialogue lines, yes, I am bad at English =3

v0.32
– Added new voting screen to main menu screen – vote here: https://www.patreon.com/posts/who-do-you-want-49967643
and decide who you want to fight in the next update!

(Email triggers after the battle vs Chun-Li is done)

– added screen overlay to panting inside your house


We disable comments to the public due to high volume of traffic and spam comments, Commenting is only available for VIP members.
4 1 vote
Total Game Rating
Subscribe
Please login to comment
1 Comment
Newest
Oldest Most Voted
Inline Feedbacks
View all comments

the file has been deleted by MediaFire, can you fix it?