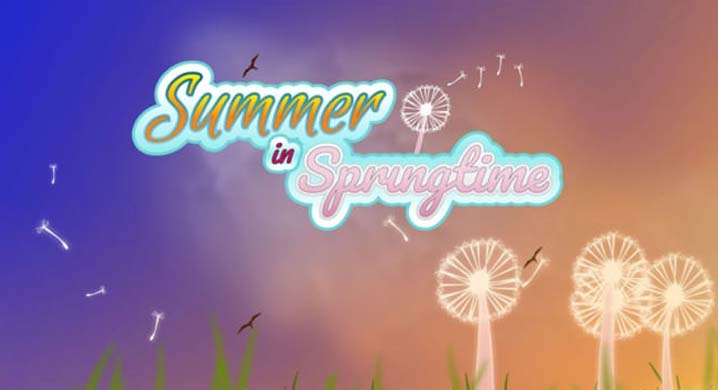 You play as Ichigo, a college junior in his third year. He’s focusing on his upcoming career in the promising field of sports therapy, and out of the blue, his childhood friend returns to his life! But he’s already got a beautiful girlfriend, and a really hot ex-teacher to deal with! How will their paths cross?​

– Updated builds! The Windows build now uses a newer wrapper to try to address an issue one of you guys are encountering in Win10. Can you give it a try and see if it works for you?

EDIT #1 : Oops! Updated the game builds! Sorry for the broken ones earlier! Android link updated to a rebuilt one since the 2nd build didn’t want to install.

Aw yiz! It’s here! It’s here! After about 2 months of intensive work! I’m releasing the game here first then I’ll move on to updating the online builds. Some things to take note of in this version:

– Backgrounds are missing or haven’t been updated yet. It’s still using the old backgrounds. I’ll touch on this in the next update. Just gotta figure out the style.
– 21 of 22 scenes are done! Only 1 main special scene remains not done yet.
– Multiple scenes are being thought of for the group scenes. You’ll see when you get there

-I’m trying to get the sound for the iOS browsers to work and added a few sound code tweaks to try to activate them. This is when you click to reveal the main menu in the Title Screen, and when you click the 3-bar Menu on the upper right corner while in-game. I’m not sure if this’ll work or not, so you can give the online version a try when I’m done updating them.

PS: There’s only 1 Android package this time around. If, for some reason, you’re on an Intel CPU, give it a try since the last time I tried it on the Android x86 emulator, it worked. I had some problems building the Android version, so let me know if you encounter problems with it, like not wanting to install, etc…