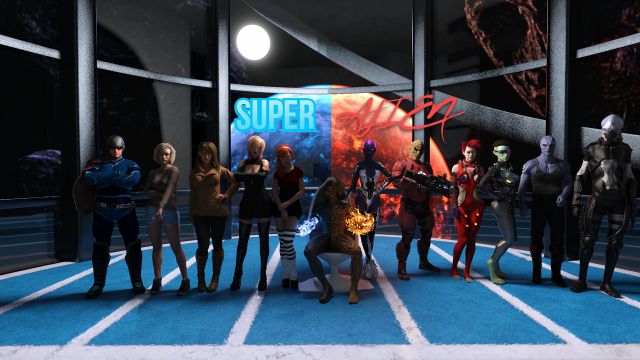 You play as an alien who found himself exiled from his homeland and sent on a mission to earth to regain his honor after the latter was struck by an asteroid that started to change it and humanity in strange ways.​