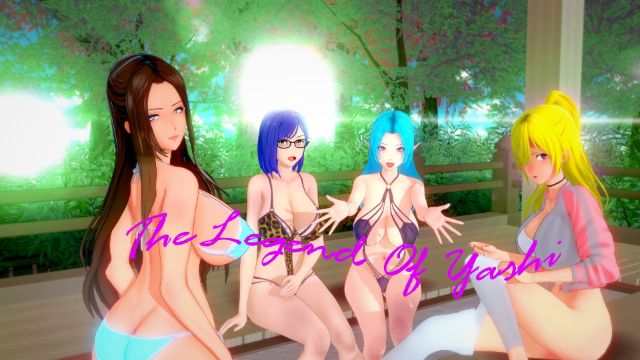 The Legend Of Yashi v0.6

At night, the main character is having sex with his wife in the open! But after they finished, he was stabbed in the back by his wife for unknown reasons…….
This was not the end for the main character! He had reincarnated into a woman’s body! Along with this new body he had also received a big surprise. Escape the cell and build your harem along your quest for world domination!​

We disable comments to the public due to high volume of traffic and spam comments, Commenting is only available for VIP members.
3.3 3 votes
Total Game Rating
Subscribe
Please login to comment
4 Comments
Newest
Oldest Most Voted
Inline Feedbacks
View all comments

Honestly yea,its about preference,if u dont like it dont play it,i mean cmon, i assume u read the tags before downloading.

The Queen Who Adopted a Goblin v1.1 [Completed]