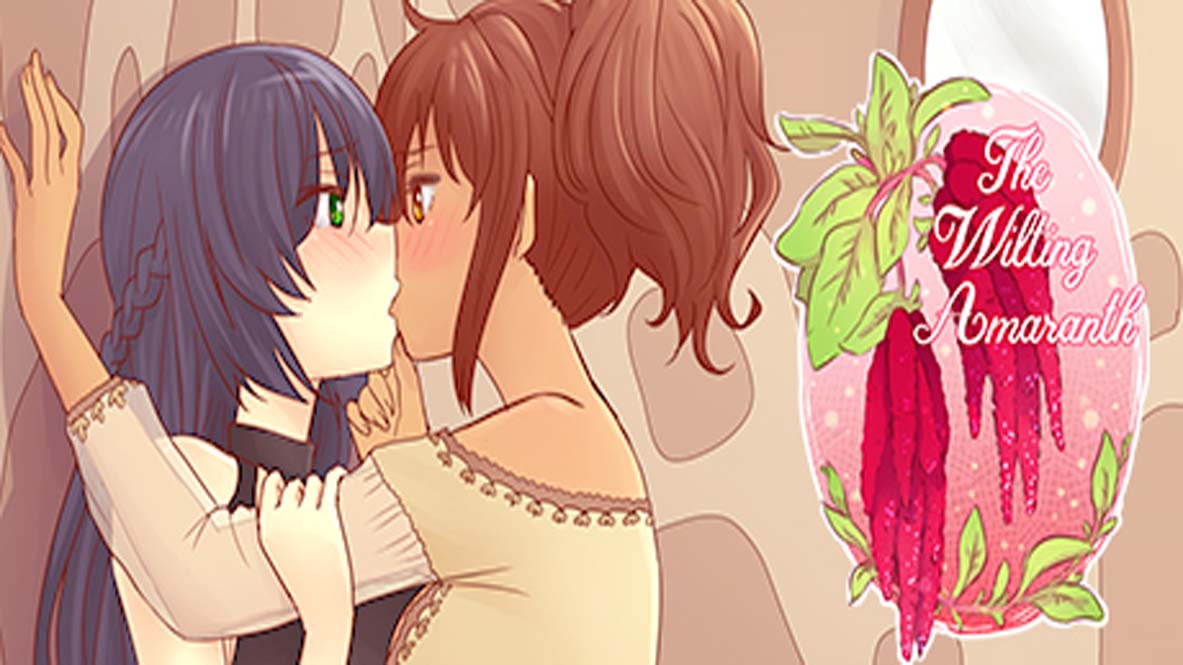 The Wilting Amaranth APK Android Port Download For Free – On an exceptionally dark night, a witch stands by her cauldron conducting magic. Her tower is aged, and people who know of it fear approaching. Many adventurers attempted to kill the witch in the past and none came back. Right now, with her magic, she’s searching for a specific kind of person. The one she finds is a woman, a princess. While observing her, something goes wrong. The cauldron explodes, and the princess is transported into the tower.

Thus starts the story of The Wilting Amaranth. The princess, named Amarante, finds herself trapped inside of the witch’s tower with two other girls, the witch herself, and a witch’s captive, a young girl who claims she came to beg for medicine for her dying mother.

The visual novel features two character routes, thirteen endings, ten unique CGs with variants, and three to five hours of playtime. Below is the game’s release trailer and its official description:

Three women, bound together by the threads of fate, overlap paths within the infamous Witch’s Tower. Each of them, with their own unfortunate circumstances, are merely struggling to live within a society that rejects their true selfs.

Can there really be a happy ending when they are going against the very nature of society…?