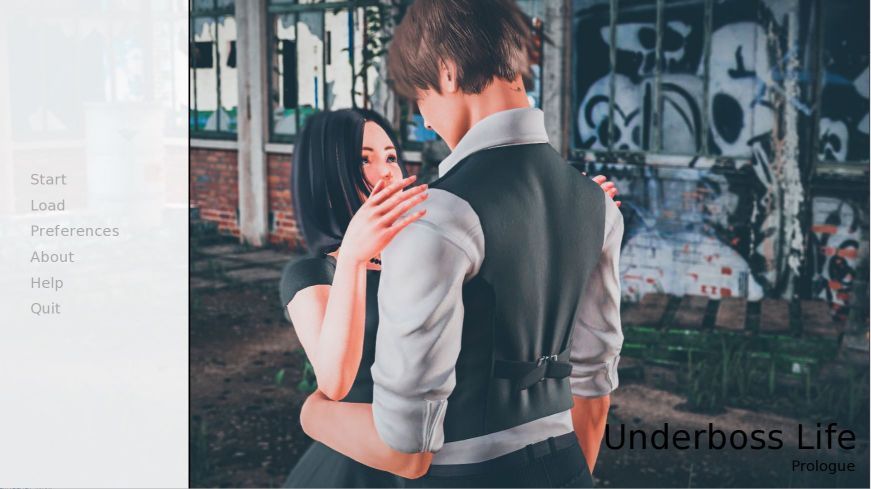 In Underboss Life you play as a young man who is the heir to his father’s mafia kingdom. After several years of being locked up at home to be trained to become a mafioso who deserves to replace his father, he was finally released to study at one of the best colleges in his city.​

v.0.2
23 New Animation.
1297 New Images.
5900+ New lines of code.
Several new Characters and route introduction.
Fix some typos on the prologue.
Convert all PNG Images to Webp.
And do some improvement to all of the characters. (Fix character eyes that look too dark and look dead.)

Would You Like to Run an Idol Cafe? [Completed]