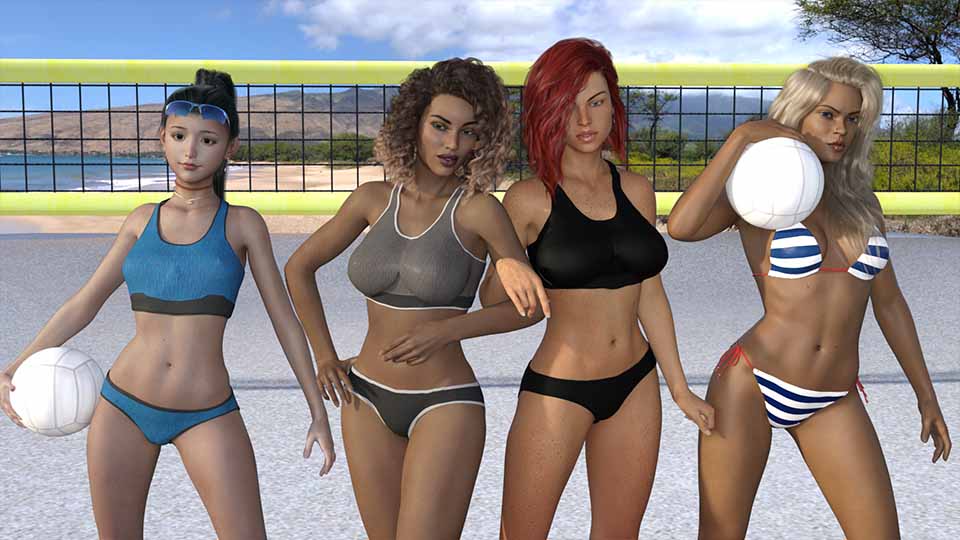 Virtuous United Ladies Volleyball Association is a lesbian dating sim with a turn-based volleyball mini-game. Play as Amy, rookie sensation, as she sets out to conquer the volleyball pit and the hearts of the rest of the league. The game plays through 4 Acts, which correspond with moving up through Training Camp, the Rookie League, the Major League, and the Championship League.​

A Kiss For The Petals: The New Generation