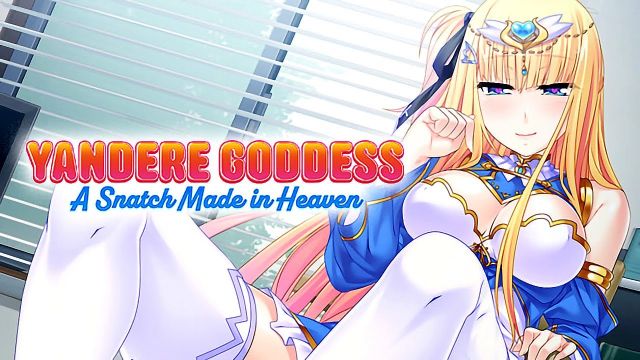 Desperate to lose his virginity, Shinya resorts to the occult to summon a demon, a succubus …anything with a pussy to finally pop his cherry! The results were unexpected because the ritual he looked up online actually worked and not only did he summon Alsiel, a high-ranking demon, but Neito, the Goddess of Love, popped out right behind her! This is destiny at work, right?

Yandere Goddess: A Snatch Made in Heaven Is the English localization of a Visual Novel originally created by prolific Japanese developer Norn. We at Cherry Kiss aim to provide an authentic Japanese Visual Novel experience to gamers outside of Japan.

** PLEASE NOTE **
All characters described and visually represented in this game are over 18 years of age, and no actual, nor identifiable minor was used in the production of this game.

Download files for Yandere Goddess: A Snatch Made in Heaven