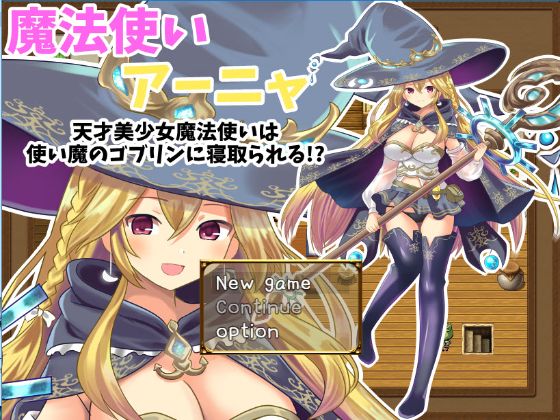 Anya, a genius beautiful girl wizard, lived happily in her villa with her boyfriend Alain. But the only complaint I had was that the goblins I summoned for chores were useless. I’m using it while kicking it because it can’t be helped, but I’ll throw it away as soon as the contract period is over. The goblins who received such treatment finally fight back. What was shown to the goblins who had crawled at night was a super big cock that was incomparable to his boyfriend …?​

The Will of Desires v0.1