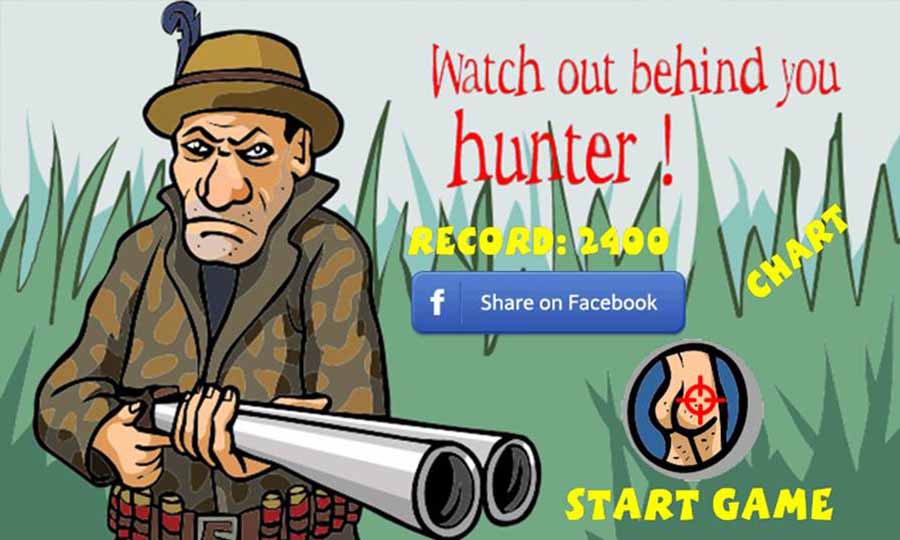 Ass Hunter is a top down shooter video game in which the goal is to shoot gay men. The protagonist is a hunter with a shotgun who kills naked men before they are able to touch him; if they do touch him, they will rape the hunter. The game was made for Adobe Flash in French and English in 2006, and was uploaded to the Google app store on 5 November 2014. The game was promoted with a description stating “you are hunter and your mission is to kill gays” despite such text violating Google’s hate speech policy. By 24 November Google had pulled it after over ten thousand downloads and “200 five star reviews”.