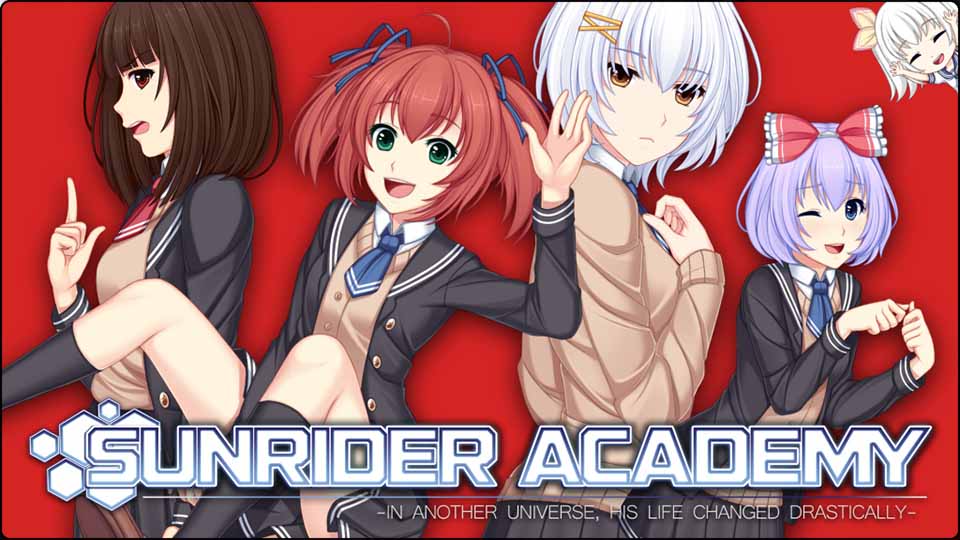 You are Kayto Shields, an ordinary man thrown into an extraordinary adventure. It was only his first day as the vice president of the Sunrider Academy student council when the unreasonable class president appointed him to be the school club manager. “These clubs cause nothing but trouble,” she said. “I’m appointing you to take charge and fix them up by the end of the year!”
Add to that another completely unreasonable bet with his little sister that he’ll get a girlfriend by the end of the year, and Kayto’s school life already seems hectic! But that’s not even the worst of it! Kayto soon learns that the captains of each of the clubs he’s supposed to manage have serious issues of their own. Surrounded by girls lacking any common sense, his wacky days at Sunrider Academy begin!
You will take control of Kayto as he carefully manages both his student life, and his responsibilities as club manager.
Study hard, bring glory to Sunrider Academy, and get a girlfriend!

v1.02
-Added new cheat which unlocks all four routes, gives high starting stats, and skips the common route, which unlocks in the main menu after clearing the game once
-RNG is more forgiving
-Text in message box is now thicker
-Fixed some graphical glitches in Sola’s route