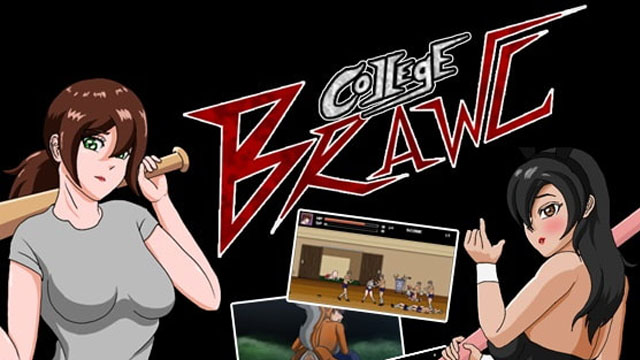 Ken Story
You play as Ken a college student. One day your friends were attack by Red Kat Gang and they have stolen there belongings. Now it’s up to you to get them back. There are 5 stages and 5 bosses in his story. Game contains 26 sex animations and 6 images that can be views in extras mode. When enemy is beaten you have options to get HP point or have sex to recover your KI. HP points can be used to recover health.

Anko Story
You play as Anko, Ken’s little sister. Someone has made contract with one of the fearsome gang in order to get you x-rated videos. While you were away they have attacked your classmates. Can you save them from this gang? There are 3 stages and 4 bosses in her story. Anko has 10 sex animations and 4 images which can be view again in extras mode. When you beat an enemy you get they randomly drop food items. Each food item have different effects such as sushi adds 1 HP point, apple adds 2 HP points and add some KI power and chicken adds 5 HP points. Don’t get hit 3 times within short period of time or Anko will be knocked out allowing enemies to have sex with her. To recover from knockout state press Left or Right (or Revive Button for Android) repeatedly to wake her up.​