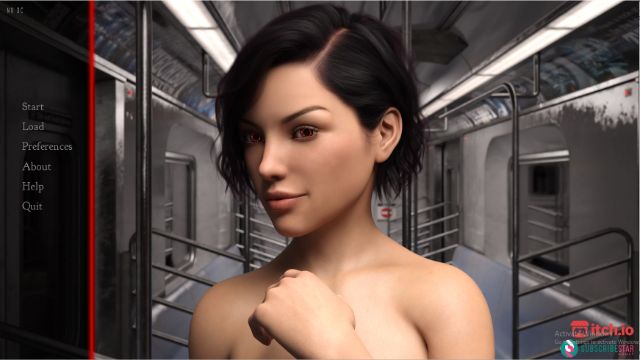 Dark Fate Chronicles APK Android Port – In the year 2034 the world is in ruins, it is dominated by machines and humans serve as their slaves. A few hundred humans fight against their opressors. This group of humans is called The Resistance, led by John O’Connor. To ensure their domination a couple of robots were sent to the past with the mission to kill John. John got his hands on one such robot and with the help of The Resistance this robot was reprogrammed with the sole purpose of protecting Johns younger self. This robot was sent to the past as well.

This is important, because it means that you will have to start a NEW game. Savegames from previous version will NOT work correctly!

characters, for an average of 8.6 words and 44 characters per block.