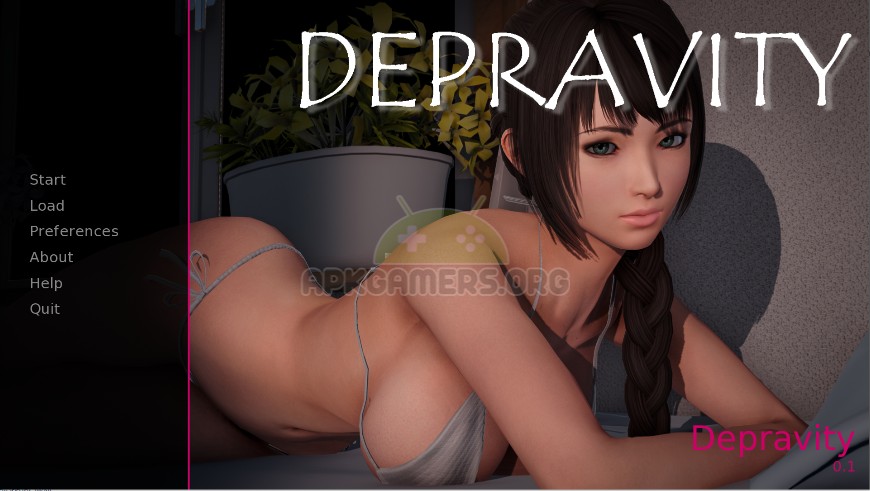 The journey is a depraved one, but see it to the end, and you may find redemption yet…
Play today!

v0.61
Veronica and Olivia completion of content. 2B pictures

v0.60
You must load a save from before the conclusion of the trip! If you load into the open world, you have failed.

This new version has 1194 new renders and 56 new animations.
There’s a lot to explore. You’ll get to spend time with Kaira, Amy, Nyx, Maya, plus a lot more that you will find as you roam your way around a new feature on the map – the Cyber Club. Spend money on your cyber club – upgrade it to sell better drinks to make more money. As your club becomes more prestigious, famous guests will pop in to come check it out also.

v0.59 HOTFIX
More trip content featuring Kaira. You can skip to the trip by going to the computer and then go to hacks menu on top left.
Some scenes in the opening sequence of day 1 have also been redone completely.

v0.58.1
New TRIP content! Make your way there via the computer hacks menu
New Nicole content – talk to her on the couch!
New Angelina Content – take a look at the app!
A mysterious face – go to the private pool at different times during the day!
New Gallery and bugfixes

v0.57
Amanda alternative route – what if Amanda never took the aphrodisiac? Use a different way to woe her! If you have already passed this part in the game, go to the hacks menu in the computer to play the route!
New Olivia Content
New Veronica Content
BONUS content at the end of the trip – New for even the beta and early release players!

v0.52d
It’s bigger, better, and more depraved than ever. This is Depravity | DEPRAVED EDITION public release, and is the newest version of 0.52 including scenes that flow more smoothly, updated script and even more bug fixes.
I have compressed this version even further for easier download, while preserving the graphical integrity and general experience.
Enjoy:
300 images and 8 animations for Camille
277 images and 21 animations for Nicole
227 images and 8 animations for the two side characters
Animations
Music Box in the Museum of Patrons
New map location
Many non-map locations
Updated CG Gallery and Museum of Patrons
Bug Fixes

v0.51
#This is a full update
Updated Kaira and Caroline routes with new gallery pictures in the CG Gallery as well as the Museum of Patrons!

v0.4
Nicole route and events added. Final scene is the bedroom scene.
All characters can be interacted with
Computer and its many functionalities added, check it out!
Navigation system, complete with map, and day/night cycle
Locations like the resort, bar and cafe have been added
One night interaction has been added in the house
Notes: the premium lounge and latter 2 resort maps are not functional at the current stage, so don’t grind to get the memberships! They are nice locations for future events and characters, however.
and more, I’m sure.

We disable comments to the public due to high volume of traffic and spam comments, Commenting is only available for VIP members.
5 3 votes
Total Game Rating
Subscribe
Please login to comment
9 Comments
Newest
Oldest Most Voted
Inline Feedbacks
View all comments 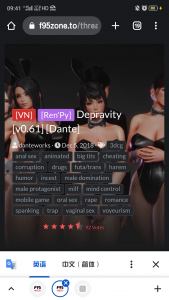 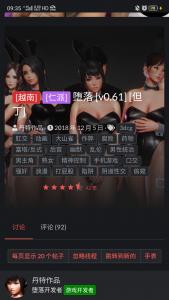 will fix in next update