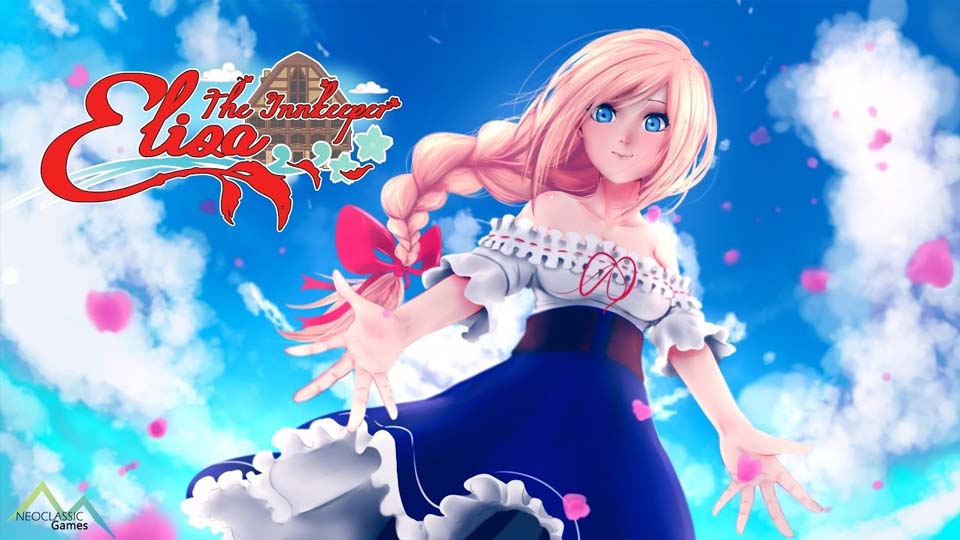 Hi everyone!
We are finally happy to announce that a new update is ready to be downloaded. It features core improvements,corrections and of course new stuff.
General:

-Corrected a critical bug that caused the game not to show the correct story script for players who have played the original game in Italian, German, French, Russian.
– Artworks transitions have been improved

Last but not least:
Our Additional h-content is coming for Mac too!
We are also trying to include the additional content as a patch (instead as a standalone .exe) since this feature wasn’t so mutch appreciated. We will keep you updated.

Thanks for your support so far and have a nice day!

A Favor For A Friend [Completed]