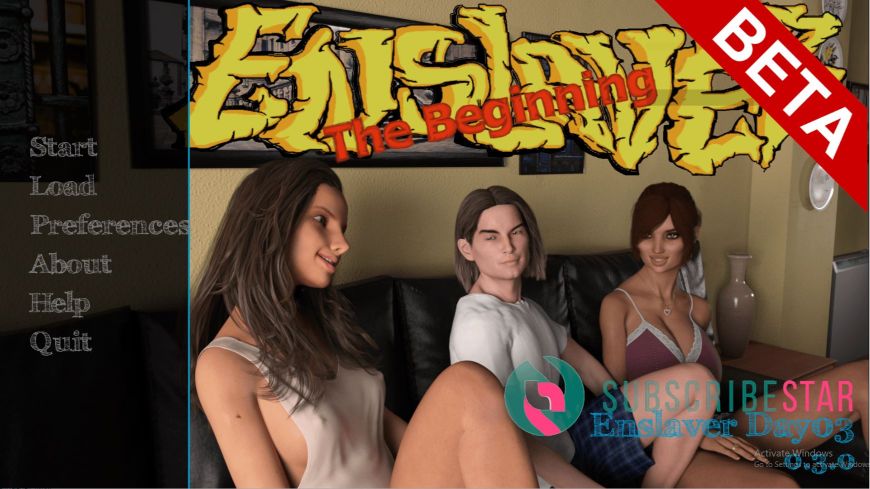 He is just an 18-year-old kid who falls from one bad situation to another – worse. Everything changes after another conviction when his mother is called by the school principal. The subsequent punishment permanently changes the way he accepts his relatives…
This is a story in which you are tracking the birth of a bad guy who may not be that evil as it seems…​

PART 1 (includes Day1 and Day 2)
0.8.0
The first half of Day 1 is almost completely rebuilt.
-There are three or four new scenes. Some are rerendered.
– Improved translation.
– Improved script.
#I highly recommend replaying.#

PART 2-BETA (Includes Day3, Day4, and Day4_2)
0.9.7
BETA version of the last update. The BETA version is stable and playable, but it’s not ready yet.
– Around 550 new renders.
– Two big, lewd scenes.
– One very big main NON-lewd scene.
– Several smaller.
– Improved translation (you have to thank Carac and Doorknob22