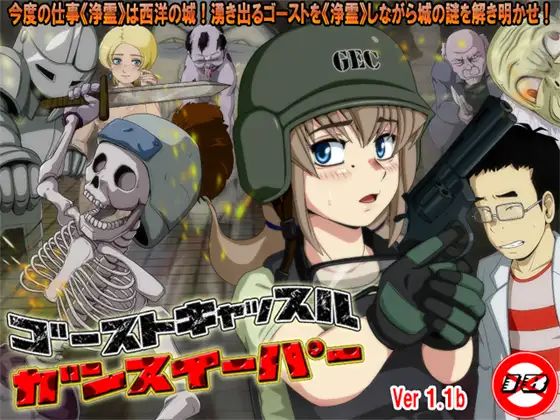 Ghost Castle Gunsweeper APK Android – Ghost suddenly begin to appear at Rejulexion Castle in the mountains of a certain country in Eastern Europe.
Two members of the GEC team of a ghost extermination company were called far from Japan at the request of the castle owner.
Perform missions while purifying the ghosts that appear one after another with “Spell Bullet” and “Psychic Abilities”.
The attacker, Yuki Shikitani, is extremely scared and timid and will faint when the Fear Value reaches 100.
During fainting, you will fall into a meat urinal state and will be used by ghosts and others.​

The Manifest: Shadows Over Manston v2.2