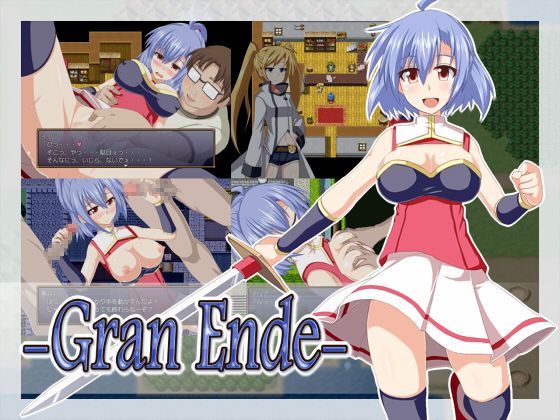 Iria was a war orphan. She grew up in the countryside. Now that she was old enough she wanted to see the world.

She began her journey but soon realized how unprepared she was. A lone girl on a big adventure requires money and experience.
With the help of a lady named Naju, she made it to the city of Trielebe.

First she would need enough money to survive—-.
It was easy enough getting work as a dungeon explorer, but that was where things took a turn and she was involved in an incident.​