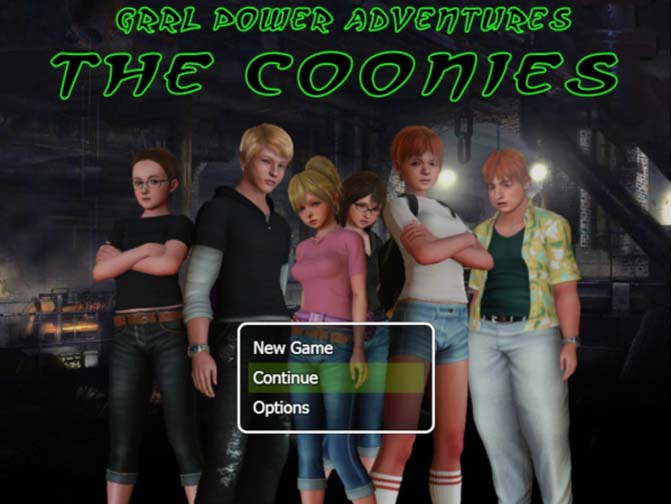 In the small seaside town of Coon Bay, a group of inquisitive teens are about to stumble upon a strange and mysterious operation going on right under their feet. Initially drawn to the caves by criminal activity and rumors of pirate treasure, the teens are plunged accidentally into a huge hideout and discover that they are now way in over their heads. Can they survive a lair full of nasty smugglers with thier diginity (and virginity) intact?​