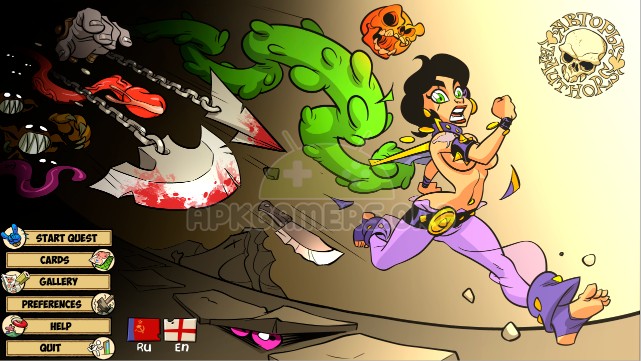 A part of the main “Iris Quest”, a small mini-game which we estimated to make for two weeks maximum. Just to entertain people waiting for the big game.

What is the final result?
We have developed something like a tabletop game with roguelike elements. With seven endings, a bunch of secrets, items and events. With its own non-linear story and gameplay which has almost nothing in common with the main game.

We have spent on it not two weeks AT ALL.
We have invested a whole lot of time and effort into it. We have written and translated hundreds of text pages. We have drawn hundreds of illustrations. We have programmed thousands of code lines.

Was it worth it?
If you’ll have fun for an hour or two playing our game, if you’ll like it even a little, then yes, it was totally worth it!)