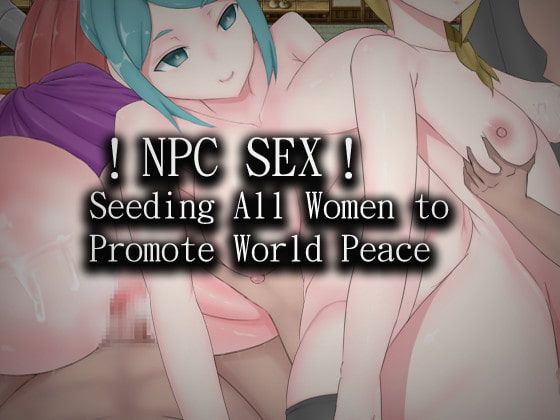 The protagonist, Paras, wants the world to be peaceful.
The battle between humans and demons should be stopped.
With his mysterious power, he has only one thing to do…
Have sex! Have sex with women who don’t resist and then plant seeds on their bodies!​