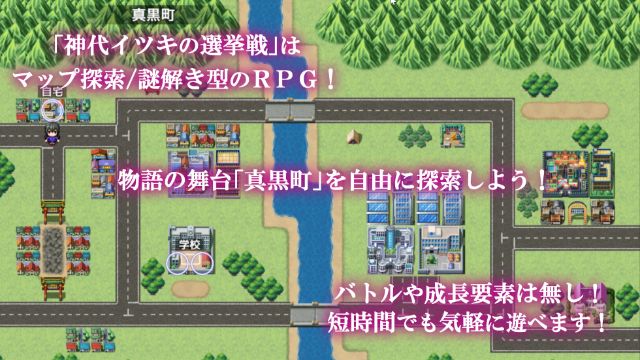 A few weeks after the incident, an election is held to choose a new mayor for the town of Shinkuro.
However, only one person, Gotoida, stands as a candidate.
Everything goes according to plan. It seemed that he would be appointed mayor without a vote but a girl announces her candidacy.

It turns out the girl was the grand daughter of the arrested mayor, Itsuki Kamishiro.